A brief meditative entrance to Foothills.

Close your eyes. Tense your toes, then relax. Do the same with your legs, your fingertips, your arms, your abdomen, chest, and face. Take a slow, controlled inhale for the count of four, and out for eight. The pungent scent of cedar fills your nares, the breeze through the open window spirals through the car. Light and dark flash over your vision as the sun breaks through the winding forest road. Sunglasses up, sunglasses down. Cedar give way to fir, and the fir thins. Sunlight blinds you, and you squint to watch the road, flipping the visor down and sunglasses down again. Your foot moves to the brake to slow the rapid descent. Diamonds glint off the anastomosing river at the base of the valley.

Far from the hustle of the cities, Foothills comes into view. A mix of old and new, but well loved, its main drag is bustling with hiking boots and cowboy hats, the crosswalks few and far between and hardly acknowledged by the foot traffic. Savory sweet, hot apple pie fresh from the oven wafts into your window as you stop for a family led by two hopscotching kids. On your right, you pass outdoor diners sitting in the shade, low fires in the middle of their tables to combat the onset of nighttime air, amber, bubbly brews in their hands as they chill with friends so close, they don’t call you on that new crease between your eyebrows and the worry it signifies, but know you’ll say it when you’re ready.

Back into the woods, a gentle decline and then plateau in the chip-sealed asphalt, and you turn onto the dusty drive. Under the canopy of grandfather maples, that pang of home grips under your chest, releasing, and you realize you’d been waiting for this moment. Under the orange glow of the setting sun, a clearing comes into view. Steep roofing for the inevitable winter snow, the natural shine of weathered cedar siding, and midnight blue shutters. Home.

On the celery green porch rocker, he’s waiting. The shadows have grown long in your absence, but they’re behind you now. Your pulse slows to match the trees swaying in the breeze, but the sight of him, of home, of the knowledge that the little ones are drifting off in their beds, a flutter in your chest pumps up and eases again, and the corners of your lips turn up as you take it all in.

Guess you found the place. Give me a call when you get in. Key is under the mat. –Asher, The Next Day

The Key is Under the Mat

“Supposedly there are mountains around here.” Shifting his weight with the truck as he rounded yet another bend in an endless series of S-curves, Zane remarked on the thick trunks that lined the narrow road. Pressure built in his ears as the altitude climbed, forcing him to swallow to equalize.

After another few miles of rapidly alternating light and shadow, flipping his sunglasses up and down as he was either blinded by burning sun or dense shade, the forest opened beyond. An unfamiliar pang clenched and loosened in his chest as the vast valley beyond glowed under supernaturally blue skies, feathery green trees coated the jagged slopes, and diamonds glinted off the anastomosing river beyond. As the wind kicked up, no longer diffused by the trees, the tarp over his possessions in the back of the truck flapped against the tie-downs.

“What do you think, Jack? Hell and gone from San Diego or New York.” He glanced to the simple steel box buckled into the passenger seat at his side. The urn didn’t respond. Rubbing his eyes, he chuckled at himself. “No offense pal, but it’s time to scatter you somewhere around this absurdly beautiful place. If I keep this up, people are going to think I’ve lost my mind.”

In her digitally smooth voice, his phone advised him to turn right in two miles. “About time,” he muttered. He eased up on the brakes, delicately balancing burning out versus losing control at ninety miles an hour, thanks to the heavy load down the steep decline.

A few more miles, and he reached a carved wooden sign reading, Welcome to Foothills. Population 8,698. There had been a three at the end, but it had been painted over with an eight in its place. Another sign behind it congratulated its football team on winning state last year, then another advertising local trails and campgrounds.

Foothills proper was excessively charming. Colorful buildings dotted Main Street, and the sidewalks were packed with a whole lot of hiking boots. In under sixty seconds, he’d reached the opposite end of town. The sultry voice interrupted his music again, urgently demanding he take the next right. Keep your panties on.

More windy roads. More trees with the occasional gorgeous view that flashed by in a blink. This place was isolated.

From nowhere, a deer leaped out in front of him like a suicide bomber. Slamming on the brakes, he cringed as he waited to hear the crash of his stuff breaking free from the tie-downs and shattering the rear window. Holding his breath, he looked back and confirmed the load was still secure. Phew.

Pleasantly ignorant, his GPS informed him that his destination was on the left.

The narrow drive was canopied with more green; maple and cedar that had been there since early last century. The house was a faded-brown craftsman style home sat at the top of a sprawling park-style front yard. Some of the shutters were at odd angles, the paint chipped, but it was sturdy. Nice place to call home.

Asher was a lucky guy.

Zane pulled into the carport off the detached garage. Tucking his phone into his back pocket, he hopped out. His joints crunched as he stretched his arms and rolled his shoulders. Just under thirty-six hours on the road. Not bad considering he hadn’t cared to make a road trip out of it. He’d been lucky it hadn’t rained; his tarped load might have done the job, but it would have been dicey.

He dashed up the garage stairs to his new apartment. A bristly welcome mat informed him to ‘f-off’ unless he’d ‘brought beer’. The corner of his mouth quirked up. Classy. Asher’s touch, no doubt.

Pulling a red envelope off the front door, he read the message. Guess you found the place. Give me a call when you get in. Key is under the mat. –Asher.

As promised, he found the key under the mat. He rolled his eyes as he slid the key into the lock. Crime rate must be pretty nonexistent around here.

Not bad. The windows were all wide open, but a lingering smell of wet dog was unmistakable. Prior tenant must have been a dog person. He didn’t mind, he’d always wanted a dog. Maybe now that he lived in the sticks…

Otherwise, the place was spotless. Faux-wood flooring spanned the main room, an L-shaped plush couch faced an electric fireplace. On the tag was a sticky note that read, Happy Housewarming, in elegant handwriting. Not Asher’s. Who the hell would have bought him a couch?

The breeze from outside gusted in through the open windows, the warmed cedar tickling his nose before spiraling up to the exposed-beam ceiling. Open and airy, the place had just been updated. The kitchen had shiny black granite countertops, stainless steel sink and faucet, with matching appliances. Nice digs.

Zane couldn’t say what he’d been expecting, but this wasn’t it. Probably something more like the tired shoebox he’d had in San Diego. He’d moved into the place when he’d joined the SEALs, a cheap place for a couple just starting out; he hadn’t felt like getting a new place even when he’d paid off his student debt with the GI Bill and his combat pay.

He fired off a quick text to Asher, Here. The place is great.

His phone buzzed a few seconds later. I’ll let you get settled. See you tomorrow?

He dashed down the stairs to start unloading. What he was going to do after that, he didn’t have a clue. 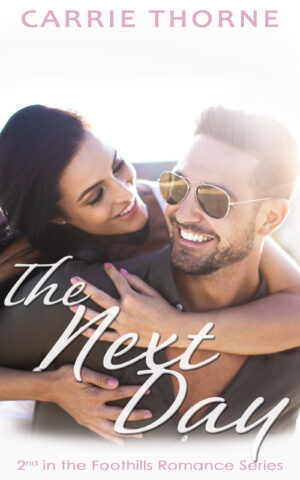 Want to Read More? Me too! 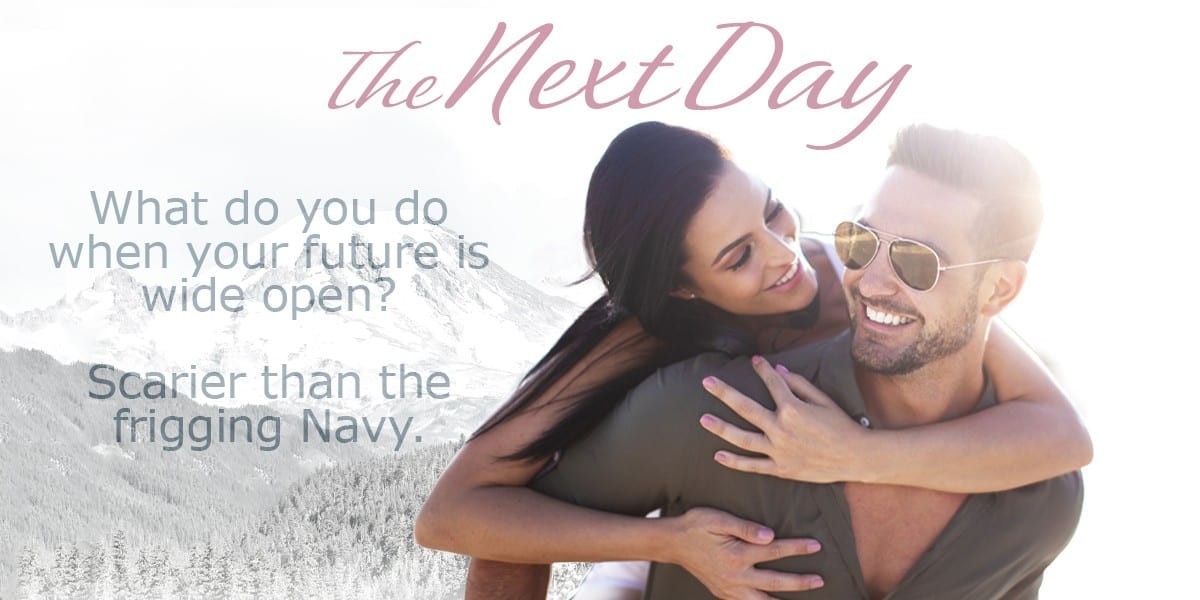 It’s the Next Day 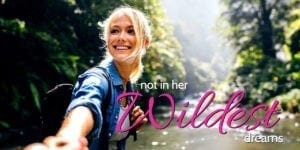